The Greater Rochester Chamber of Commerce each years seeks nominations for the Business of the Year, Non-Profit of the Year and Citizen of the Year Awards.

The Business of the Year Award recognizes a Chamber member business in good standing that has demonstrated excellence in their business and has made substantial contributions to its industry and the Rochester area. Businesses are invited to submit a nomination for this prestigious award.

The Non-Profit of the Year Award recognizes an organization that has sustainable impact in the Rochester community. Organizations are invited to submit a nomination for this prestigious award.

The Citizen of the Year Award is presented to an adult in Rochester/northern Strafford County who has made sustainable contributions to the community as a whole. Activities should be over and above the normal duties of one's paid position and need not be confined to a single year. Activities do need to be recent enough to have current significance.

These prestigious awards are announced and presented at the Chamber’s Annual Awards Celebration.  Recipients are provided with an award at this event and are then announced in the Chamber newsletter and E-blasts and in the media.  Recipients are also recognized on the Chamber website and at events throughout the year and are asked to appear in the Rochester Holiday Parade, produced annually by the Chamber.

Nominations must include the name and address of the business, organization or individual being nominated, distinguished activities for which the business, organization or individual is being nominated, including supporting documentation, along with contact information of the individual or organization submitting the nomination. Nomination forms will be available beginning in November for the following year's awards. Upon completion, they are to be sent to the Awards Committee, Greater Rochester Chamber of Commerce, 18 South Main Street, Rochester, NH 03867 or emailed by the deadline to lring@rochesternh.org.

Nomination forms for the 2023 awards are available.  Click on the award image below to download an nomination form for this year's award.

CONGRATULATIONS TO OUR 2022 AWARD RECIPIENTS 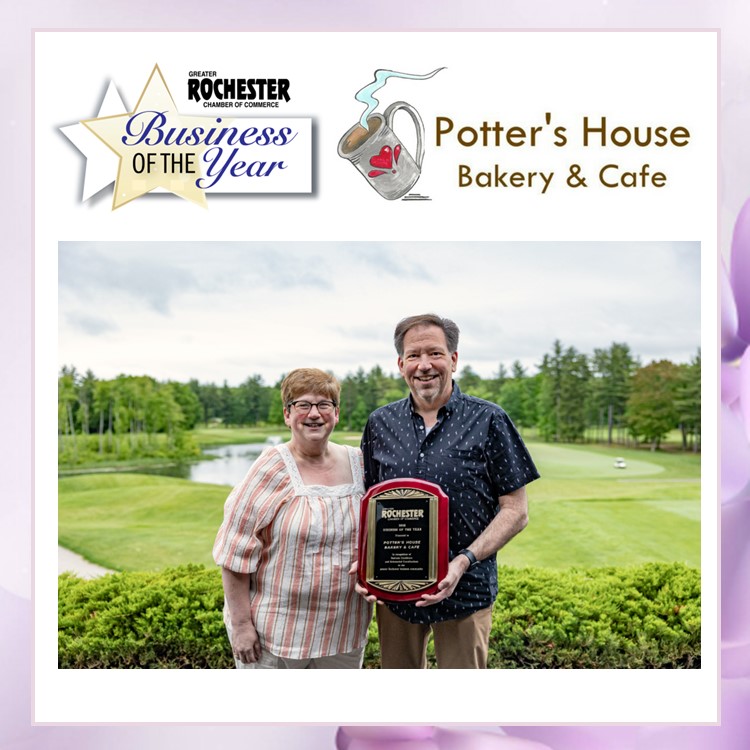 2022 Non-Profit of the Year
Homeless Center for Strafford County 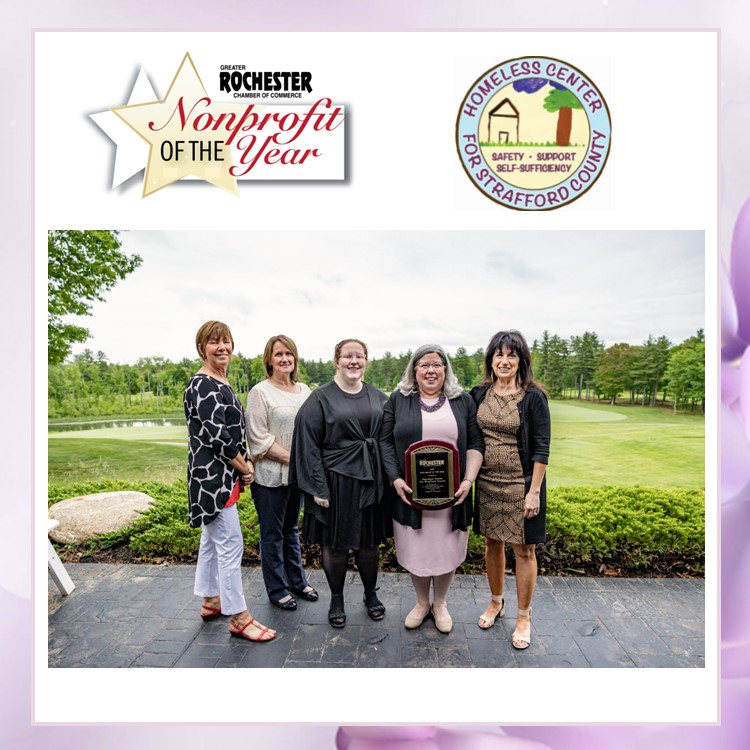 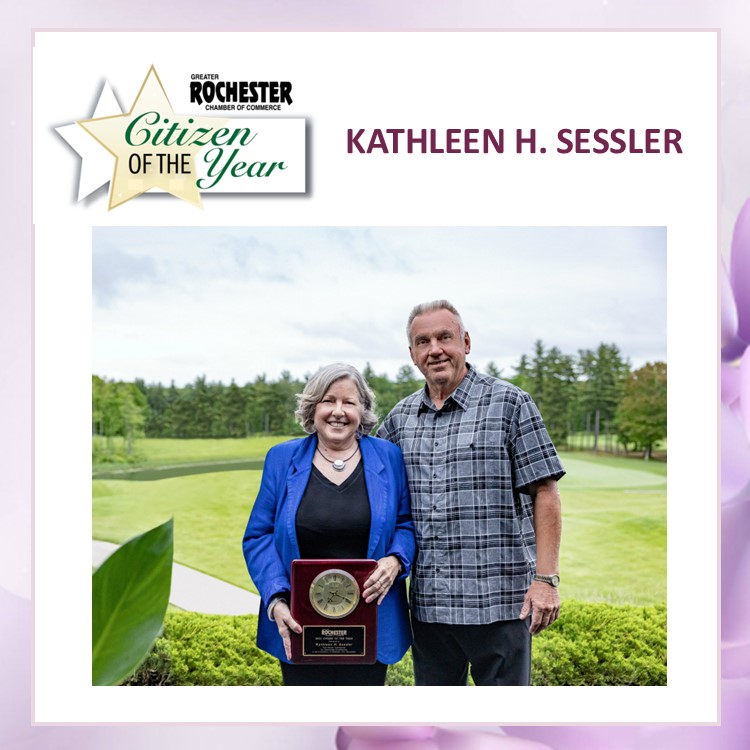